Where it all started

After listening to leaders from other clubs and organisations, Online Club Manager was born to help all clubs manage their administration online.

"I started Scouting in 2009 and took over the troop in 2011, and I quickly realised that I was spending more time being a "Troop Administrator" than a "Scout Leader". After spending a term battling with spreadsheets, I decided there had to be a more efficient way that'd let me do what I enjoy - delivering scouting - so Online Scout Manager was born! OSM was instantly successful and its local success has led it to be the system of choice for Scouting and Guiding around the world. As it has grown, I have grown the Online Youth Manager team, generally from local leaders, so we all have a personal understanding and passion for Scouting."
Ed, OYM Founder 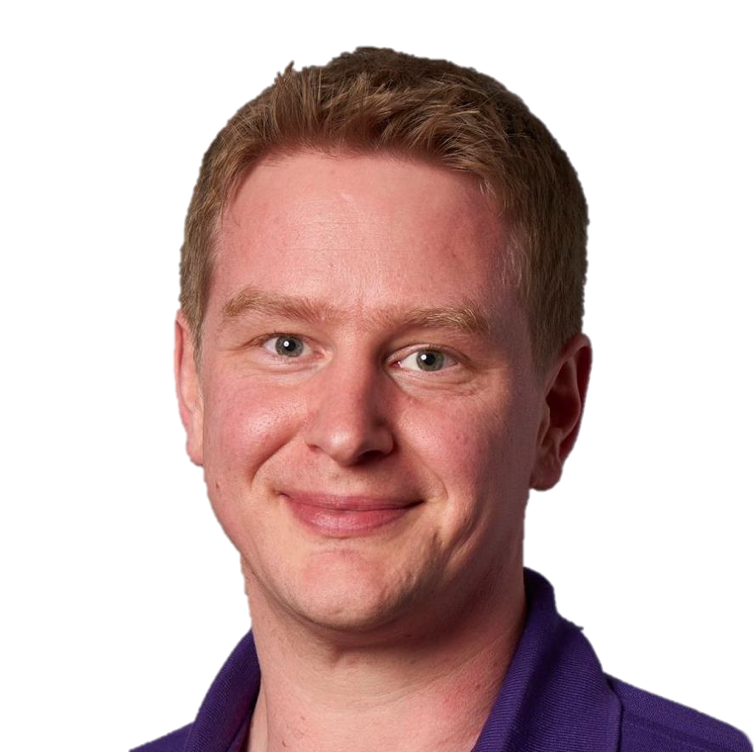